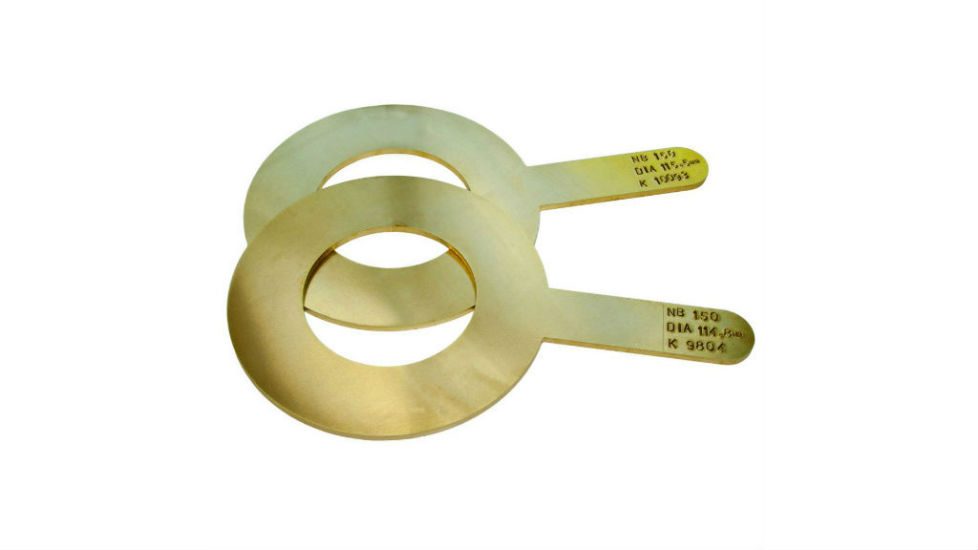 Many people will have orifice plates in their machinery and equipment, or even their homes, without even knowing it. These thin, donut-shaped plates are usually put in pipes to keep them working longer and more efficiently. While they are not always necessary pipe components, they can be helpful if your pipes are not working as well as they should.

One thing orifice plates can do is measure pipe flow rates. This can work for pipes that are filled with either liquid or gasses. When a liquid or gas passes through the hole in the disk, pressure builds up on the opposite side. This increases the velocity of the liquid/gas and decreases the pressure. By knowing both of the numbers associated with these physics, a professional and determined the mass flow rate, which is usually measured in kg/s.

The plate reduces pressure by increasing the pipe’s fluid velocity. The plate needs to be put in the place where the flow needs to be reduced, whereas when the plate is used to measure, it is usually placed ahead of the measured part of the pipe. When the fluid goes through the hole in the disk, it forces the liquid’s velocity to change. This can be measured by using Bernoulli’s equation.

The average person is not likely to ever need to use or understand how an orifice plate works. However, professionals who often work with piping should have a firm grasp of how they work. Using this tool can help many plumbers and mechanics alike.